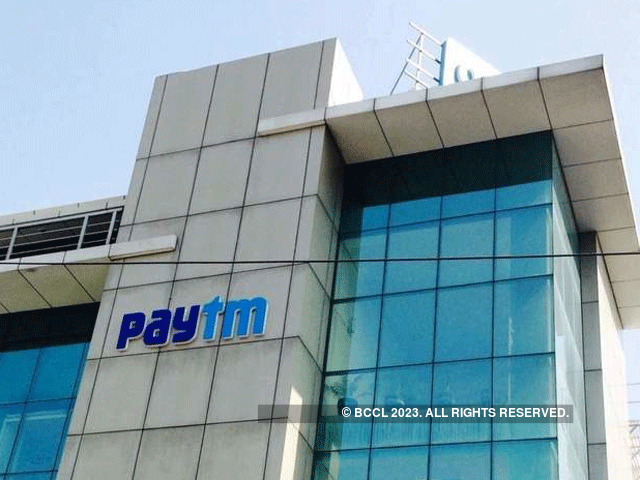 BENGALURU: Paytm Mall has slashed its monthly cash burn to Rs 40 crore, from a peak of Rs 200 crore last year, as it looks to prune costs amid a restructuring of the business.Cash burn is the rate at which a company uses up capital to run day-to-day operations and is commonly seen across consumer internet firms which raise a bulk of investor capital.Paytm Mall will focus on revenue generation by offering offline sellers services like advertising and marketing, the company said.“More than focusing on gross merchandise value, or GMV, we are focused on increasing revenue and the levers contributing towards it,” said Vijay Shekhar Sharma, CEO, Paytm. 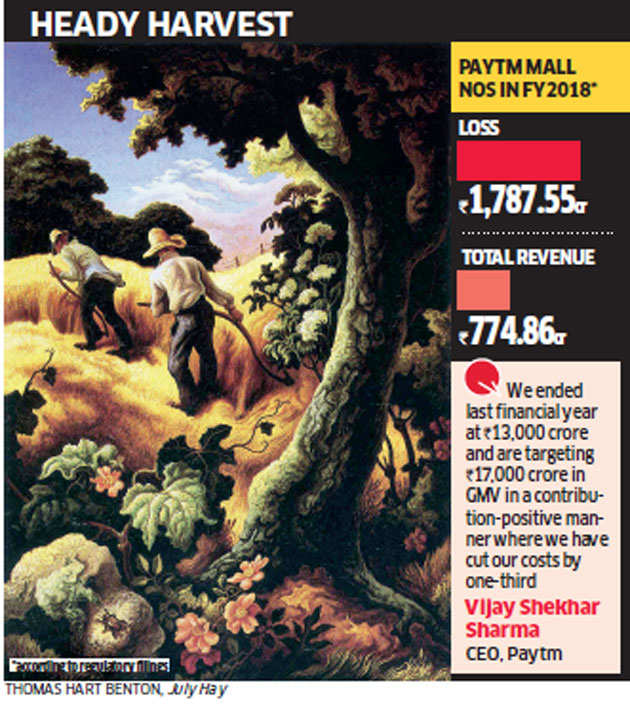 This comes at a time when Paytm Mall has undergone a significant management shakeout and moved away from a discounting and cashback-led business to an online-to-offline strategy, as reported by ET in its April 22 edition.Paytm Mall has shut its national ecommerce shipping business, which entailed onboarding sellers and shipping products across the country, cut marketing spends, and trimmed cashbacks by almost 80%. The company now gets 70-80% of its orders shipped from the same city.Sharma says he is targeting Ebitda breakeven in two years. “We will continue to invest for another year on growth milestones and the year after that we will focus on turning breakeven,” he said.Paytm Mall’s O2O strategy is straight out of the TMall playbook, operated by the Alibaba group, also the largest investor in the Indian company. Paytm Mall last raised Rs 1,510 crore in June last year, led by SoftBank and Alibaba, regulatory filings show.The company is in talks with eBay to raise $160-170 million in strategic investment, ET reported earlier. “We ended the last financial year at Rs 13,000 crore and are targeting Rs 17,000 crore in GMV in a contribution-positive manner where we have cut our costs by one-third,” he said.
Posted by AAAAA Group Consultants at 05:43