To keep discounts in play, Flipkart writes a sop story 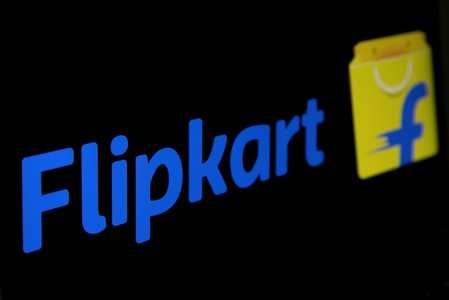 BENGALURU: Walmart-owned Flipkart has begun incentivising sellers to pass on additional discounts to customers enrolled in its loyalty programme Flipkart Plus by offering the vendors non-cash credits, even as the Indian government clamps down on what it describes as “predatory pricing” on ecommerce platforms.As part of a new promotional programme on Flipkart, vendors choosing to offer a 5% additional discount to consumers will receive as much as 50% of discount value back as non-cash credit note.The move is significant as Indian foreign direct investment (FDI) rules prohibit foreign-owned ecommerce marketplaces from directly or indirectly influencing the price of products sold on their platforms. In December last year, a clarification from the government further discouraged these companies from offering cashbacks to consumers on select items, forcing online marketplaces to find alternative ways to discount products and attract buyers. “The incentive is a way of offering a concession on our fees and commissions for achieving all the parameters of the incentive programme,” the company said in a letter to merchants, which was reviewed by ET. Rewards to sellers will be made by way of a credit note and will be adjusted against any payments due, the letter stated.Flipkart told vendors the programme was optional and requires them to opt-in to be a part of it. Further, to be eligible for receiving the rewards, they will need to ensure cancellations are restricted to under 0.5% of total orders during the promotion period.Flipkart Plus is a free loyalty programme offered by the company in which members get benefits such as free delivery, early access to sale events and rewards based on the frequency of transactions. 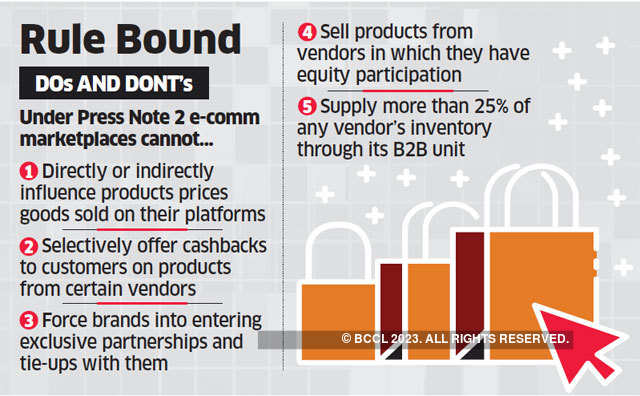 “As a homegrown company, Flipkart always encourages MSMEs and sellers to grow their business and implement best practices that can help drive efficiencies for them,” Rajneesh Kumar, SVP, Flipkart group.The restriction on offering discounts by e-tailers is part of a larger attempt by the government to ensure compliance, after years of protests from both online and offline sellers who alleged that players like Flipkart and Amazon were hurting their businesses by undercutting prices.Following a government notification in December 2018, which was implemented in February this year, Flipkart and Amazon were both forced to restructure their businesses. While Amazon reduced its stake in the parent firms of sellers Cloudtail and Appario, Flipkart is winding down its B2B arm, which would sell products to vendors dubbed Alpha Sellers, who in turn sold products back on Flipkart’s platform.The development comes on the back of the country's commerce and industries minister Piyush Goyal questioning Flipkart's corporate structuring at an industry meet last month. The minister is said to have asked Flipkart Group CEO Kalyan Krishnamurthy on how they were offering discounts to customers on its platform. In another meeting with foreign internet companies earlier last month, Goyal had said that India will not allow multi-brand retail as it needed to protect the interests of small offline vendors.
Posted by AAAAA Group Consultants at 00:16