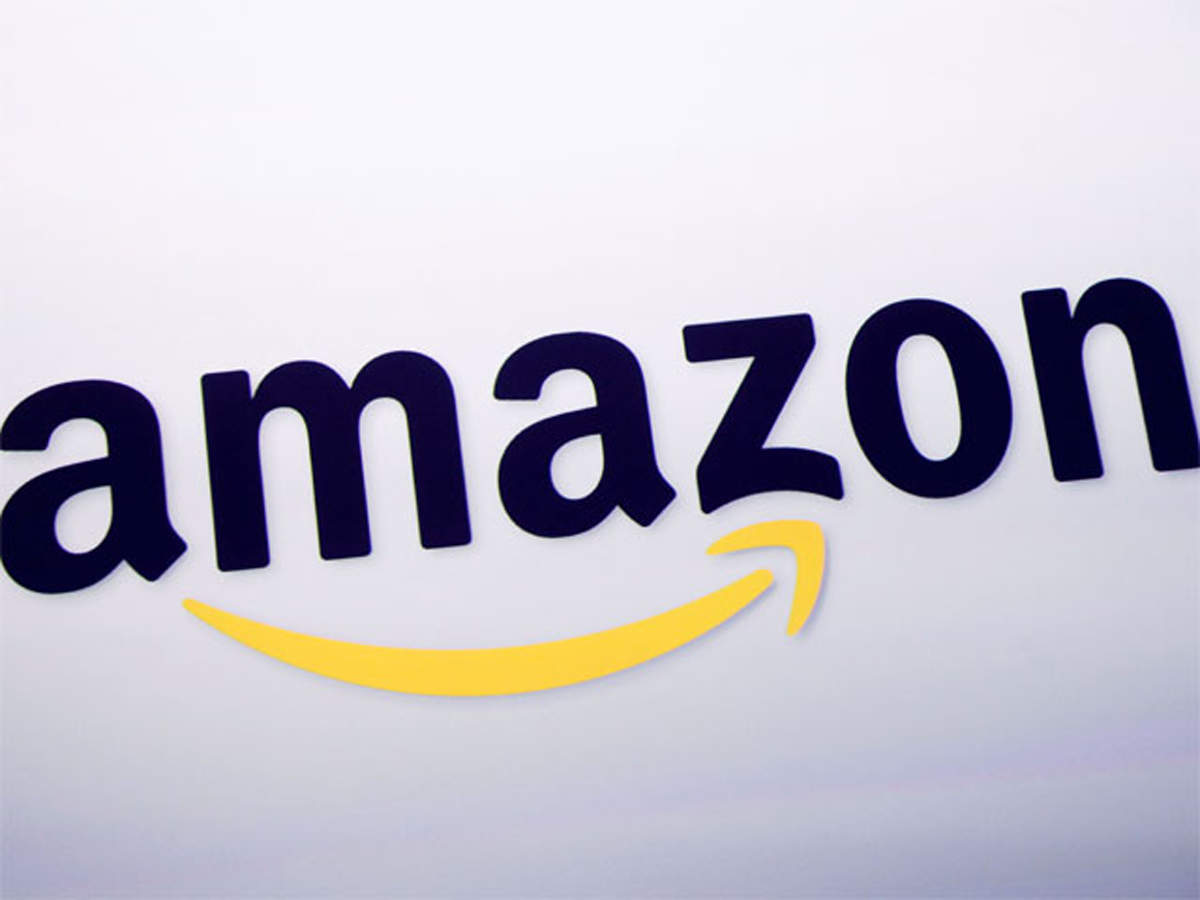 By Brendan PiersonA federal appeals court on Wednesday ruled against Amazon.com Inc in a case that could expose the online retailer to lawsuits from customers who buy defective products from third-party vendors through its website.Numerous other courts, including two federal appeals courts, have held that Amazon cannot be held liable as a seller of products from third-party vendors. The new ruling from the 3rd U.S. Circuit Court of Appeals in Philadelphia, which reversed a lower court decision, appeared to be the first to buck that trend.Amazon did not immediately respond to a request for comment.In addition to selling its own inventory, Amazon allows third-party vendors to list products for sale on its website. Such vendors may store their products in Amazon's warehouses or ship them directly to customers.Amazon earned about $11 billion in revenue from services it provided to third-party sellers for the quarter ended in March. About half of the items sold on Amazon are from third-party companies, database firm Statista reported. Liability for defective products is generally governed by state law, and Wednesday's decision is based on the laws of Pennsylvania, where the customer, Heather Oberdorf, lives."It's gratifying that the 3rd Circuit agreed with our argument and recognized that the existing interpretation of product liability law in Pennsylvania was not addressing the reality, the dominance that Amazon has in the marketplace," said David Wilk, Oberdorf's lawyer.Oberdorf sued Amazon in 2016 in a federal court in Pennsylvania, saying she was blinded in one eye when a retractable dog leash she bought through the company's website from a third-party vendor snapped and recoiled, hitting her in the face.The Furry Gang shipped the leash directly to Oberdorf from Nevada. Neither Oberdorf nor Amazon has been able to locate any representative of the Furry Gang, which has not been active on Amazon's site since 2016, according to court papers.In Wednesday's opinion, Circuit Judge Jane Richards Roth, writing for a 2-1 majority of a three-judge panel, said Amazon may be liable in part because its business model "enables third-party vendors to conceal themselves from the customer, leaving customers injured by defective products with no direct recourse to the third-party vendor."The panel sent the case back to the lower court, which will have to decide whether the leash was actually defective.
Posted by AAAAA Group Consultants at 00:17