Committee constituted to examine issues related to FDI in e-commerce 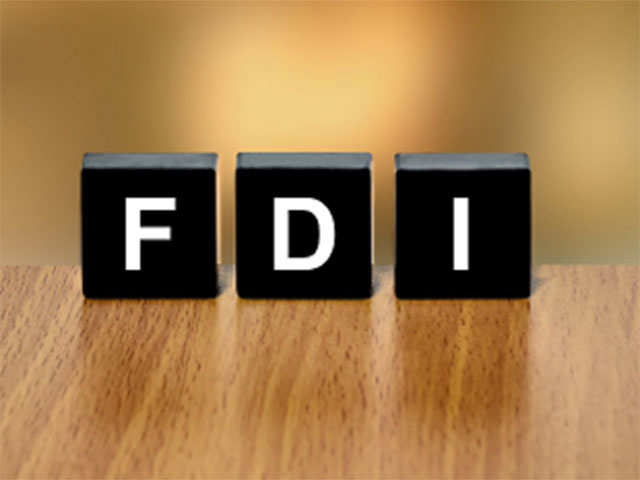 New Delhi: A committee has been constituted under the Department for Promotion of Industry and Internal Trade to examine issues related to FDI in the e-commercesector, Parliament was informed on Wednesday. The committee was constituted on July 12 under an additional secretary level officer from the Department for Promotion of Industry and Internal Trade (DPIIT) with members from the departments of commerce, consumer affairs, legal affairs and MSME. They will examine issues related to FDI (foreign direct investment) in the e-commerce sector and give suggestions, Commerce and Industry Minister Piyush Goyal said in a written reply in the Lok Sabha. "A committee has been constituted on 12th July, 2019 under Additional Secretary, DPIIT...to examine issues related to FDI in e-commerce and give its suggestions," he said.
According to the current policy, 100 per cent FDI is allowed in the marketplace format of e-commerce retailing. However, FDI is prohibited in the inventory-based model. In a separate reply, the minister said from 2006 till March 29, 2018, 112 brands have obtained approval of the government for single-brand retail trading activities. FDI policy on single-brand retail trade has been in operation since 2006. FDI up to 100 per cent under automatic route has been allowed in the sector subject to certain conditions.
Posted by AAAAA Group Consultants at 05:42