Indians just love to shop on e-comm sale days, even with lower discounts 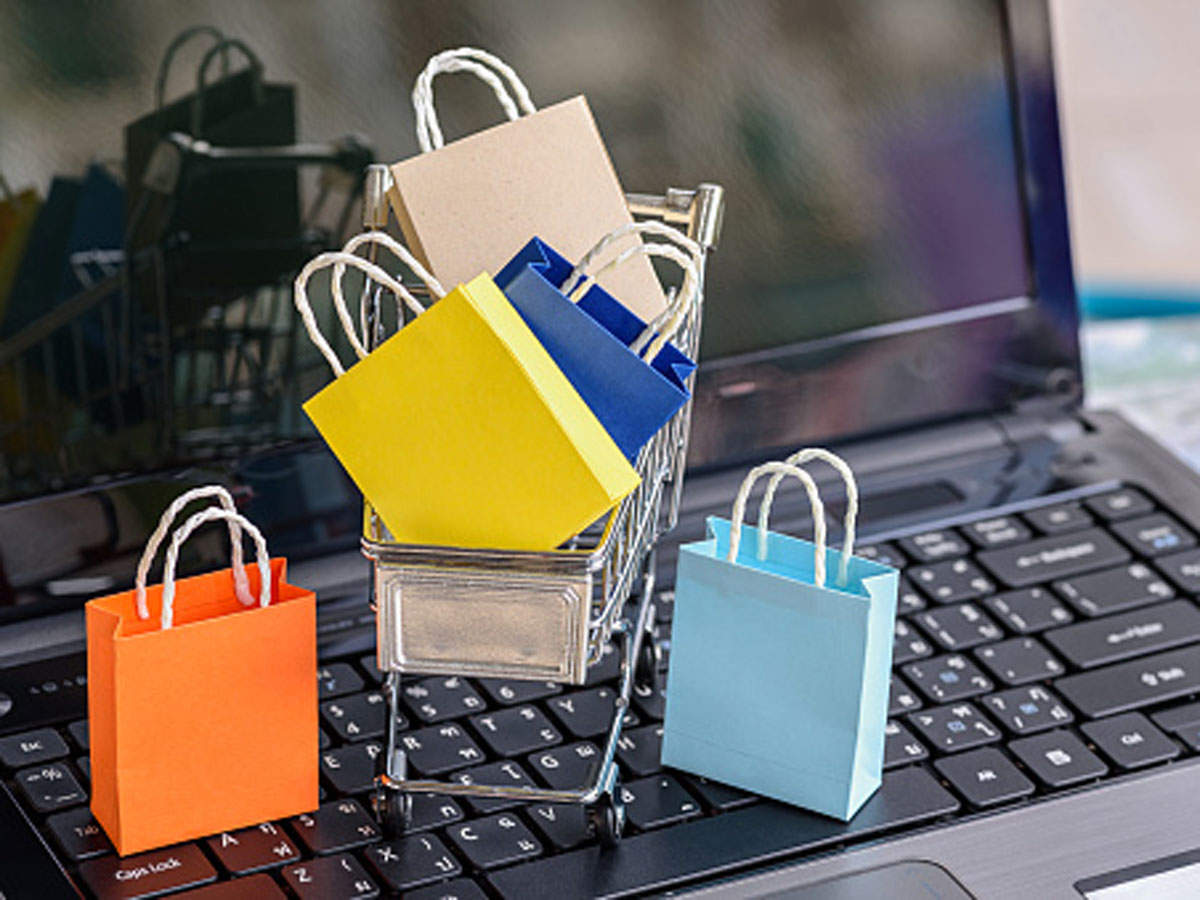 Average discounts offered on ecommerce platforms are dwindling and yet, sales are booming. What’s more, the brick-and-mortar segment is no longer worried about online discounts because there is “more sanity” in the market.At Amazon’s Prime Day sale and Flipkart’s Big Shopping Days this week – the first major online promotional events held since foreign investment rules for ecommerce were tightened in February – the average discounts had halved to 5-10% from 10-20% last year, industry executives said.Still, sales increased by up to 80% from a year earlier and were two to five times the level of regular daily business, three executives said. The boom was across product categories – smartphones, consumer electronics, fashion and FMCG, they said.According to experts, sales are increasing even though discounts are declining because of the belief that shopping online is the cheapest and the spread of 4G connectivity, which is bringing in new customers.Companies said consumers now believe that ecommerce platforms offer the lowest prices in the market and online shopping has become so habitual that any discount not just special-sale days – results in a jump in sales.Madhav Sheth, CEO, Realme, said discounts on mobile phones are lower than last year, but sales are higher. He cited factors such as the growing penetration of online and 4G connectivity and the perception that online may offer the lowest prices.Panasonic India president Manish Sharma said discounts online are more evenly distributed through the year and are no longer as steep as before. “The idea is to ensure customers get some discount during sale days as a reason to purchase. However, those are no longer as deep,” Sharma said.E-TAILERS NOT BURNING CASHApart from the curbs on ecommerce platforms, Amazon US and Walmart, which owns Flipkart, are no longer burning as much money on discounts in India as earlier, experts said.“The way these two marketplaces used to drive discounts by offering incentives to sellers and dealers has come down for sure. It had to happen one day when the money muscle power would come down and the focus would shift to generating money,” said the CEO of one of the largest mobile phone and consumer electronics retailers, requesting anonymity.Companies are also increasingly reaching agreements with online mar- ketplaces to ensure there is no predatory pricing, thus maintaining an equilibrium with the offline trade. The drop in online discounts was acknowledged by brick-and-mortar retailers, who said they aren’t benchmarking their promotional events and rebates with online-sale days.“We engage with our consumers in line with our value proposition and shopper behaviour. We do our own events and promotions and sometimes they may coincide with others and sometimes not since our focus is only on the consumer experience,” said Spencer’s Retail CEO Devendra Chawla.The chief of a leading retail chain said there is “much more sanity” in online marketplaces now as a result of both tighter norms and the bid to drive profitability.“It is a combination of factors. Our sales are not at all impacted due to the discounting now and we expect it to continue,” he said, requesting anonymity.An Amazon India spokesperson said in an email that Prime Day 2019 had begun with a “tremendous momentum.” The spokesperson said product prices on the online marketplace were set by the sellers.Flipkart did not respond to an email seeking comment on the matter.

Posted by AAAAA Group Consultants at 06:02