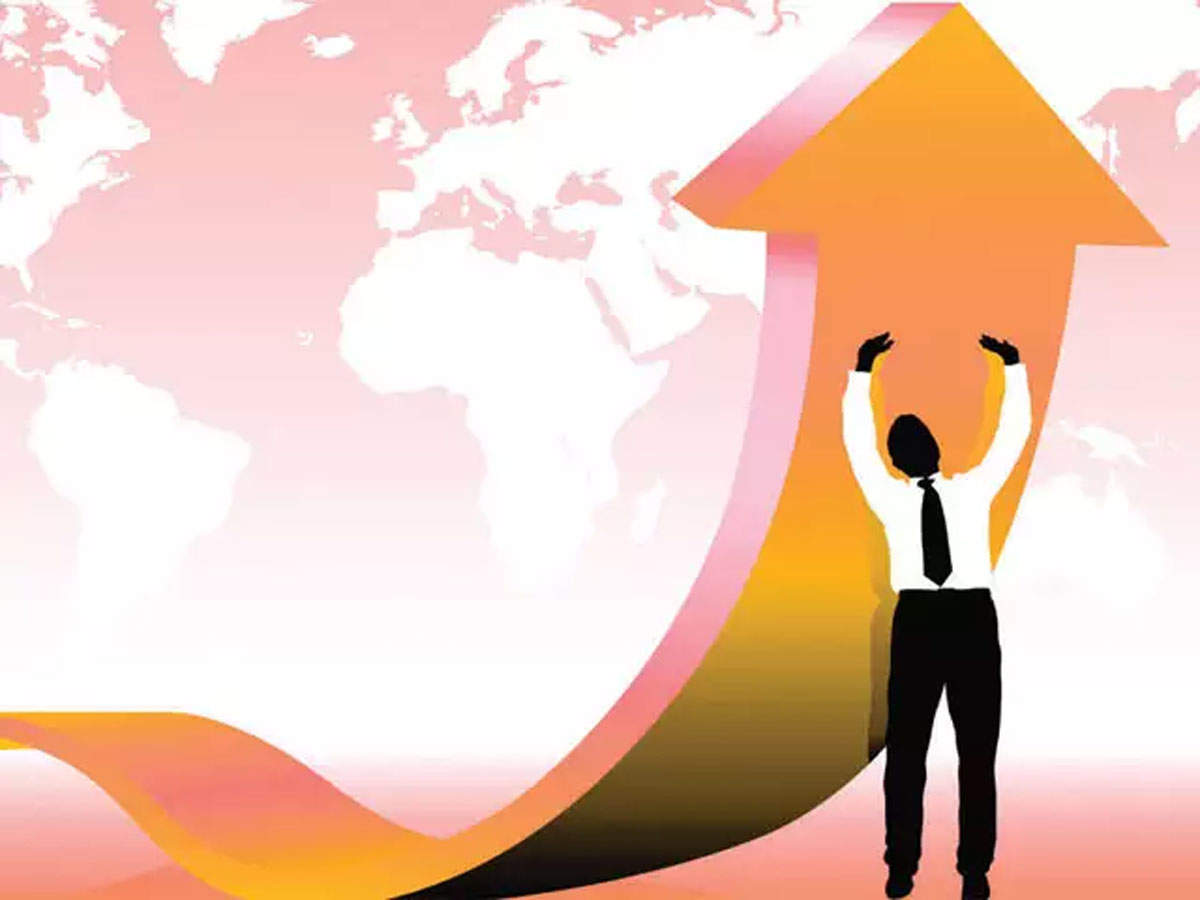 NEW DELHI: Merchants from India saw an increase of four per cent in e-commercesale on international marketplaces in the first quarter of this year compared to the previous quarter, says a new report.Sales from India were up 121 per cent on year-on-year basis, according to the Global Seller Index report from Payoneer, a leading cross-border payment platform.The top-10 countries in terms of sales on international marketplaces have stayed the same since last quarter. However, both India and Japan moved up one spot, reaching the number six and eight slots, respectively.The other eight countries in the top 10 list are China, US, South Korea, UK, Ukraine, Vietnam, Israel and Russia. While the clear majority of Q1 sales came out of China, the country saw an approximately four per cent drop from the last quarter of 2018.India is the only country on the top-10 list that saw a significant increase in sales from last quarter, said the report. "The growth in Indian e-commerce has coincided with the rapid economic expansion seen throughout the country, and the Q1 2019 data indicates that this trend is increasing," Rohit Kulkarni, India Country Manager, Payoneer, said in a statement.The findings are based on a sample of over 100,000 merchants actively selling on international marketplaces. While Amazon remains the most popular marketplace for new merchants worldwide, the study revealed a 38 per cent year over year increase in sellers selling on more than one international marketplace.Half of all sellers fell into the 25-34 age bracket in the first quarter of 2019. Collectively, they were responsible for 46 per cent of total sales. The next largest age group was the 35-44 bracket, followed by 45-54, 18-24, and finally those above 55 years of age, said the study.
Posted by AAAAA Group Consultants at 00:18