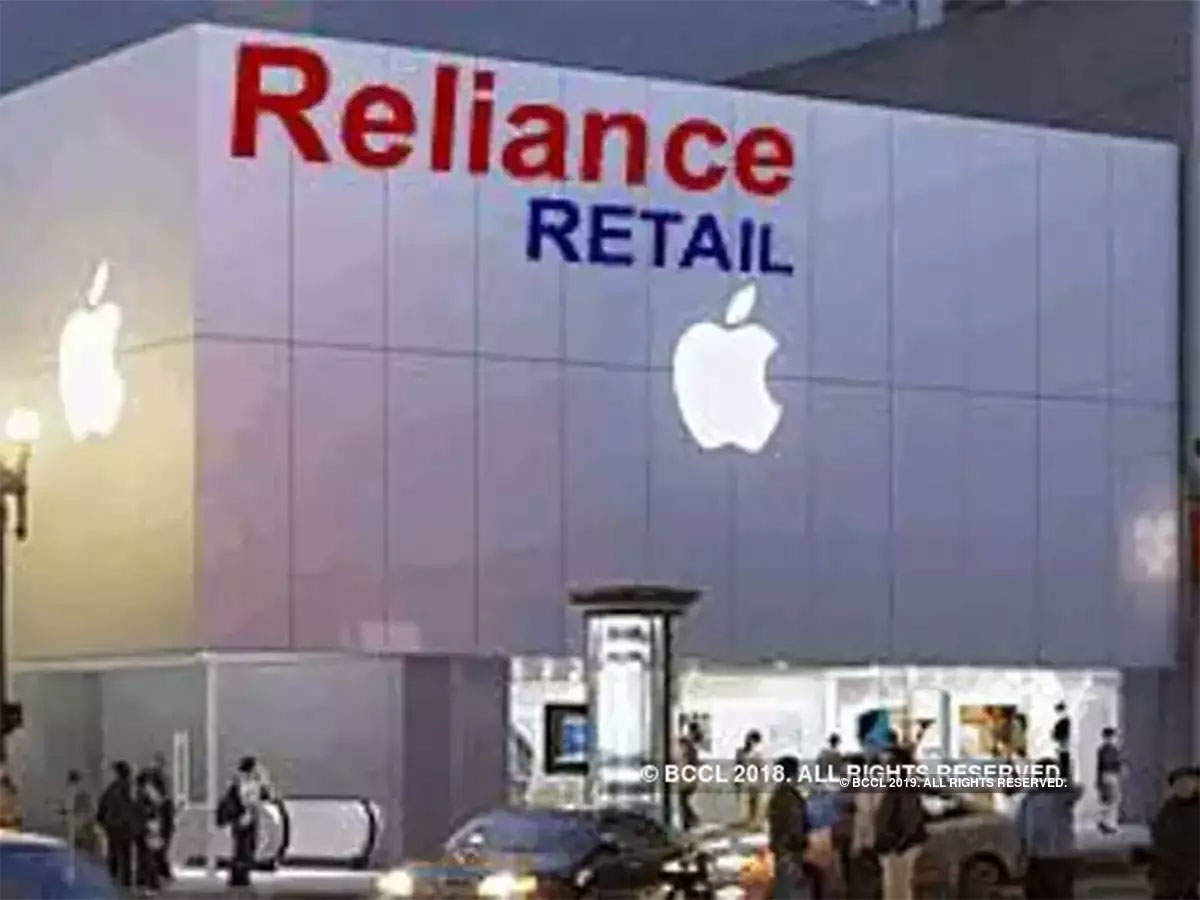 KOLKATA: Reliance Retail has started a pilot of assisted e-commerce in its smaller Jio Stores whereby its staff can place consumer orders from Ajio.com through a kiosk inside the store and consumers will be able to collect or return orders from there itself, as per the company’s latest investor presentation.This is part of Reliance’s strategy to connect first time online consumers with its e-commerce platform. ET had earlier reported that Reliance Retail has plans to connect Ajio.com from Jio Stores after its successful trial of catalogue orders for televisions and appliances like refrigerators and washing machines from such stores. Eventually, Reliance will connect all its e-commerce platforms to first time online shoppers through the Jio Stores.Reliance Retail at present has about 8157 Reliance Digital and Jio Stores taken together. Out of this, the bulk – over 7800 – will be the smaller size Jio Stores spread across the smallest of markets which sells the Jio connections, smartphones and fast becoming the last mile connect entity for Reliance’s e-commerce business.
The investor presentation also said Ajio has a high frequency of customer visits which is about six visit per month per app user. There are over 1.5 lakh products which are listed in the site and over 800 national and international brands alongside its own brand Ajio. The company has also started mono-brand e-commerce website for Mothercare.in during the April-June quarter, it said.The presentation also said Reliance Retail now has over 100 million registered customers during the first quarter as compared to 65 million in the same period last year. The company operates 10,644 stores at over 6,700 cities and towns and had added 265 stores during the last quarter.
Posted by AAAAA Group Consultants at 06:36