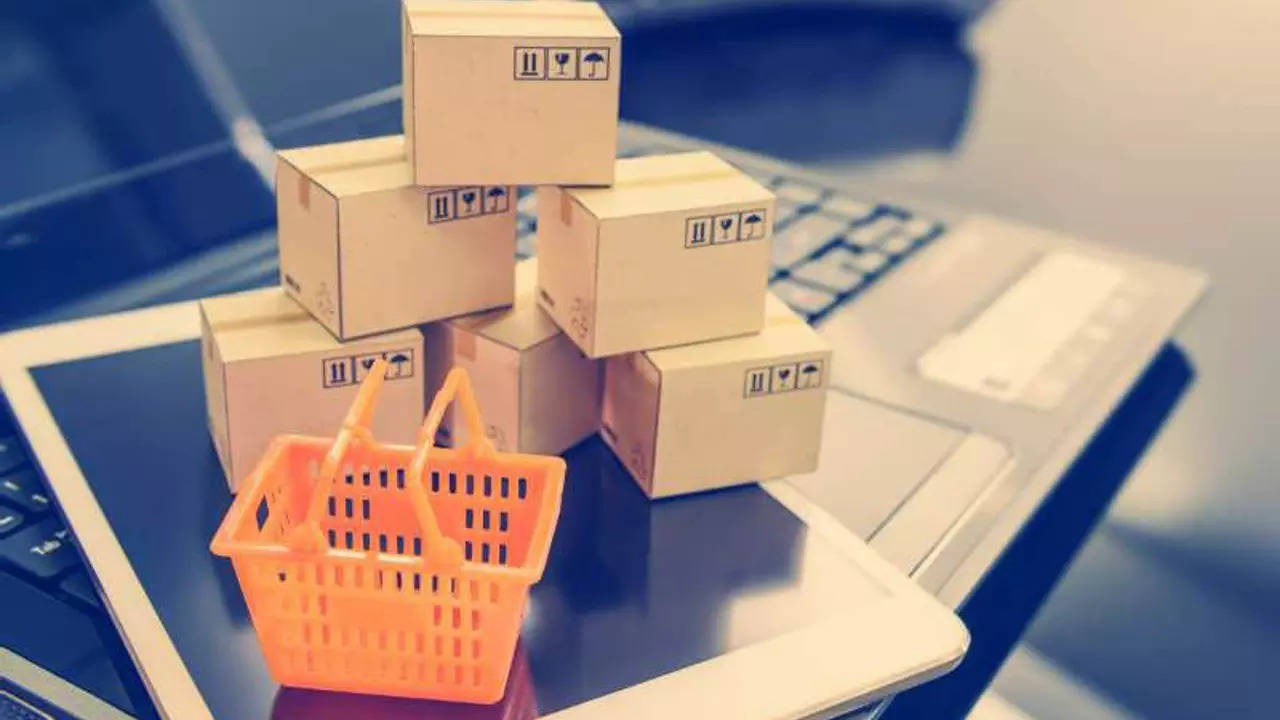 Bengaluru: Bharati Balakrishnan has joined Shopify, a platform that enables ecommerce sellers, as its India head, according to a post shared by her on professional networking site LinkedIn on Tuesday. Balakrishnan has had stints at Future Group and Paytm Mall, and was also a former Alibaba India executive."We are just getting started in India. I cannot wait to work with our partner and developer ecosystem, to help businesses of all sizes and types build their own stores online, and make commerce better for everyone!," she said in the post.Balakrishnan's appointment indicates Shopify's plan for India, even as the domestic market continues to see offline businesses increasingly go online in the aftermath of the pandemic.
Headquartered in Canada, Shopify allows ecommerce players—big and small—to set up an online store and sell their products. Globally, the company has witnessed massive adoption from merchants, which are coming to the platform to set up their online stores. As of Oct. 11, the NYSE-listed firm has a market capitalisation of $168.17 billion.Balakrishnan, who has spent the past 15 years across offline retail and ecommerce, was most recently with Future Group as a senior vice president-digital commerce. She was one of the first hires by Alibaba in India in 2016 and later joined Paytm Mall, the ecommerce arm of Paytm, as its vice president and head of categories in 2018.
Posted by AAAAA Group Consultants at 07:05