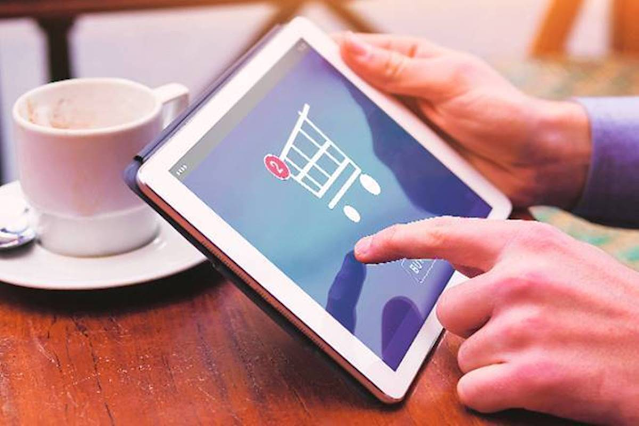 MSMEs and other sellers on e-commerce platforms and social commerce platforms, which have enabled around $2.7-billion worth gross merchandise value (GMV) during the first four days of festive sales, are offering additional discounts for higher sales volume. The online sellers said they are providing up to 40 per cent or more additional discounts on the back of “a favourable perspective of forecasted volume sales and growth during the upcoming festive season,” management consulting firm RedSeer said in its report on the first week of the festive sale. While the e-commerce market in India is led by Amazon and Flipkart, social commerce platform Meesho had turned unicorn in April this year.

Amazon and Flipkart had launched their annual festive sales on October 3, 2021. While Flipkart’s Big Billion Days would conclude on Sunday, Amazon’s Great Indian Festival sale would last for a month. Meesho’s Maha Indian Shopping League was scheduled from October 6 to 10. Importantly, the report noted that the first four days of the festive week last year accounted for 63 per cent of the overall festive week sales vis-a-vis this year’s around 57 per cent of the projected sales. Smartphones had contributed around 50 per cent of GMV during the first four days of sales.

“With the festive sales lasting longer than last year (9 days compared to 7 days), we are observing the customer demand being more spread out across the period than being concentrated in the first half of the festive week. To that tune, we have observed sales of around $2.7 billion across e-commerce platforms and we expect another further $2.1 billion over the next five days,” said Ujjwal Chaudhry, Associate Partner, RedSeer.

According to Amazon, its more than 8.5 lakh sellers in India including over 75,000 local shops from 450 cities and other sellers under various Amazon programmes such as Amazon Launchpad, Amazon Saheli, Amazon Karigar are participating in the sale. Walmart’s Flipkart had last month said that over 1 lakh kiranas and overall more than 3,75,000 sellers from across India would participate in the Big Billion Days. It plans to have 4.2 lakh sellers on its platform by December 2021.

Posted by AAAAA Group Consultants at 06:16