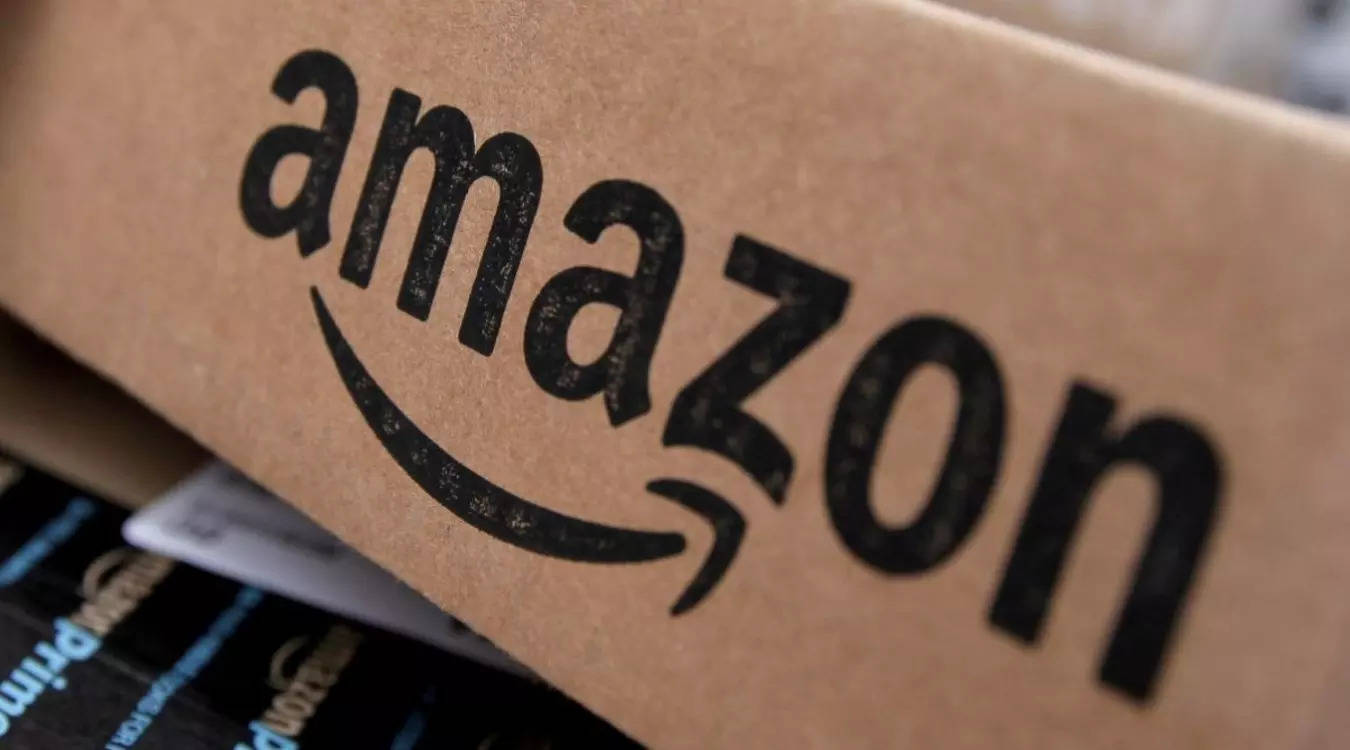 New Delhi: Industry leaders on Wednesday slammed Amazon for allegedly manipulating search results to boost its own product lines in India which is one of largest growth markets for the e-commerce giant.A Reuters report, that scanned thousands of pages of internal Amazon documents, revealed that Amazon team in India "secretly exploited internal data from Amazon.in to copy products sold by other companies, and then offered them on its platform", and also "rigged Amazon's search results" so that the company's products would appear on top.Confederation of All India Traders (CAIT) Secretary General Praveen Khandelwal said that this should be duly probed by the Indian government.
"@narendramodi Ji, it's astonishing that Govt agencies have not taken any cognisance or have asked #reuters to share the papers," he tweeted.The report alleged that among the victims of Amazon's anti-market practices was a popular shirt brand in India called John Miller that is owned by Kishore Biyani-founded Future Group currently embroiled in a legal battle with Amazon.
"Amazon decided to 'follow the measurements of' John Miller shirts down to the neck circumference and sleeve length, the document states", according to the report.A spokesperson for Biyani's Future Group was quoted as saying in the report that "they (Amazon) are in a powerful position of being both an online marketplace operator and a seller and collector of data. This is leading to misuse of consumer and seller data giving them the power to kill Indian entrepreneurs and their brands".Amazon said in a statement that: "As Reuters hasn't shared the documents or their provenance with us, we are unable to confirm the veracity or otherwise of the information and claims as stated. We believe these claims are factually incorrect and unsubstantiated".
Amazon has been at the centre of controversy in India after recent reports of bribery charges against its legal representatives and associated legal firms in the country.The company is also facing an inquiry by the Competition Commission of India (CCI) over alleged anti-competitive practices and a parallel inquiry by Enforcement Directorate for violation of domestic laws.The Directorate General of Goods and Service Tax Intelligence (DGGI) has also issued a show-cause notice to one of its subsidiaries, Cloudtail, for evasion of GST and indirect taxes.Amazon has also legally challenged Future Group's deal with Reliance Retail to sell its retail, wholesale, logistics, and warehouse businesses to Reliance Retail Ventures.According to CAIT, Amazon's clarification on legal professional charges is "a blatant lie in order to hide its illegal business practices and is inconsistent with the regulatory filings of Amazon and its group companies".In a letter to Commerce and Industry Minister Piyush Goyal, CAIT had said that Amazon has spent Rs 5,262 crore towards legal professionals.Further, even if one were to accept Amazon's clarification that the legal charges were merely Rs 52 crore, Amazon must clarify without delay to whom was the remainder, i.e. Rs 5,210 crore, was paid as professional charges, it said in the letter."Amazon is hell bent on discrediting Prime Minister Narendra Modi's tireless efforts to protect small traders and safeguard their interests. Amazon's business practices have instead been destroying these very traders and have caused large scale unemployment in the sector. It is only expedient in public interest that an urgent and time-bound inquiry by the CBI must be ordered into Amazon India's self-admitted charges," CAIT said.Amazon, the world's largest online retailer, has reportedly initiated an investigation into the conduct of its legal representatives in India."We have zero tolerance for corruption. We take allegations of improper actions seriously, investigate them fully, and take appropriate action. We are not commenting on specific allegations or the status of any investigation at this time," a company spokesperson had said in a statement.However, CAIT demanded: "It is also suggested that Amazon India's operations, in all forms, must be suspended before it does any more damage or resorts to any other financial irregularity. A strong example must be set here so that it proves to be a deterrent for Amazon and companies like it from taking Indian law and government agencies for granted."Last month, Panchjanya, a journal with RSS leanings, opened an attack on Jeff Bezos-founded Amazon, with a cover story calling it the second generation of the East India Company that entered India with business interests but ended up colonising the country for 200 years.The cover story with Bezos picture accused Amazon of indulging in corrupt practices after allegations of bribery surfaced against it.
Posted by AAAAA Group Consultants at 04:59