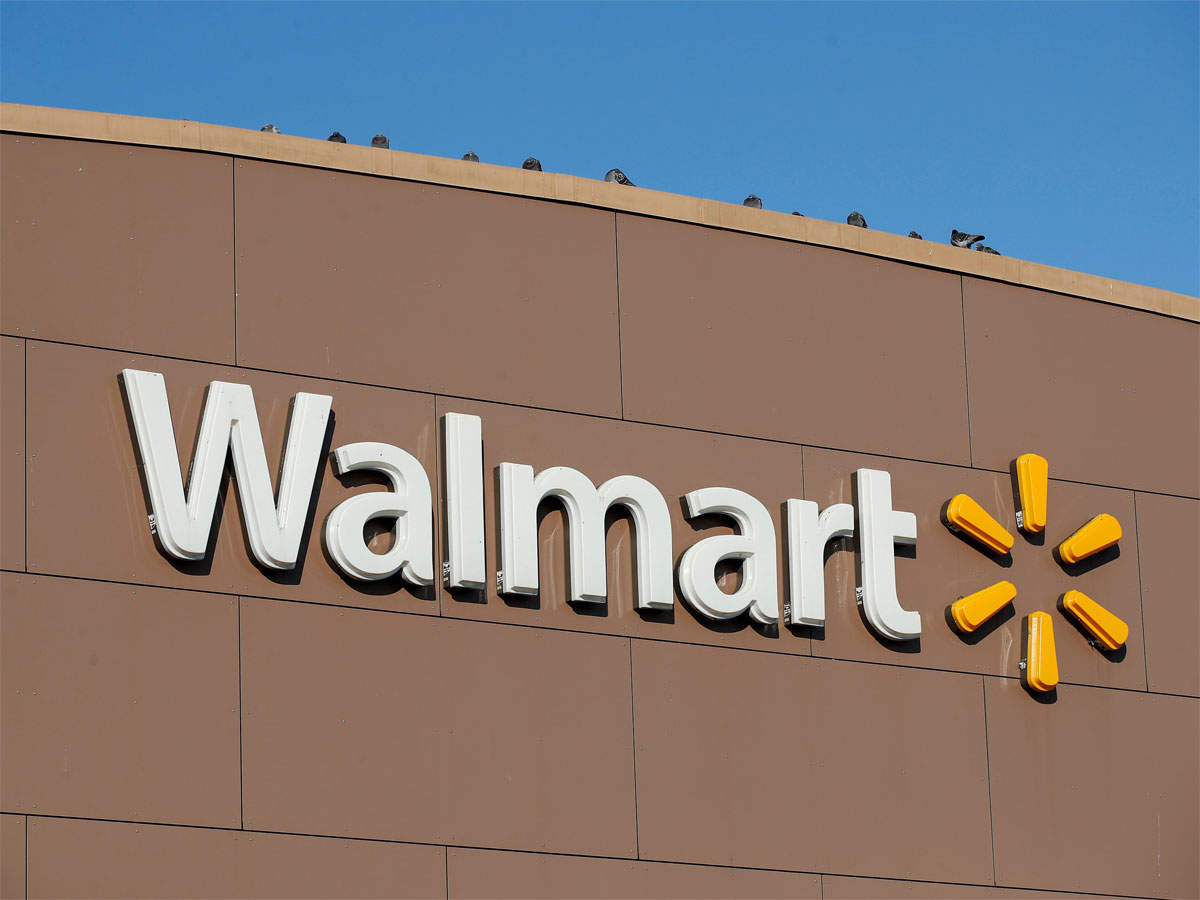 SANTIAGO, - Walmart and delivery app Cornershop have ditched plans to link up after Mexican anti-trust officials blocked the deal earlier this month, Cornershop co-founder Oskar Hjertonsson said on Twitter.
Walmart had struck a deal to buy the popular app for $225 million in a bid to boost its e-commerce ambitions in Mexico, one of the retailer's priority markets, and better compete with Amazon.com online.
Cornershop's Hjertonsson confirmed late on Wednesday that the deal was off.
"We respect their decision, and there's no turning back," he said on Twitter, advising his followers to "Keep calm and order even more avocados."
Walmart could not be immediately reached for comment.
Reuters reported exclusively last week that Mexican officials blocked Walmart Inc's move to purchase Cornershop because it could not guarantee a level playing field for rival retailers, whose customers use the app to order groceries and other goods.
Cornershop operates in Mexico and Chile, promoting the app as providing delivery of "groceries to your front door in one hour" from retailers including Costco Wholesale Corp, Chedraui and Walmart. It charges retail chains a commission for its services.
The deal would have put Walmart in the unusual position of owning an online platform selling its own merchandise alongside goods sold by rivals, with potential access to data about orders placed with competitors.
That raised a red flag for the regulator in Mexico, where Walmart's Walmex unit is already a dominant bricks-and-mortar retailer. Walmex operates 2,459 stores in Mexico, and is the country's largest supermarket chain by far.
Posted by AAAAA Group Consultants at 23:33