IndiaMart investors are set for an IPO Windfall 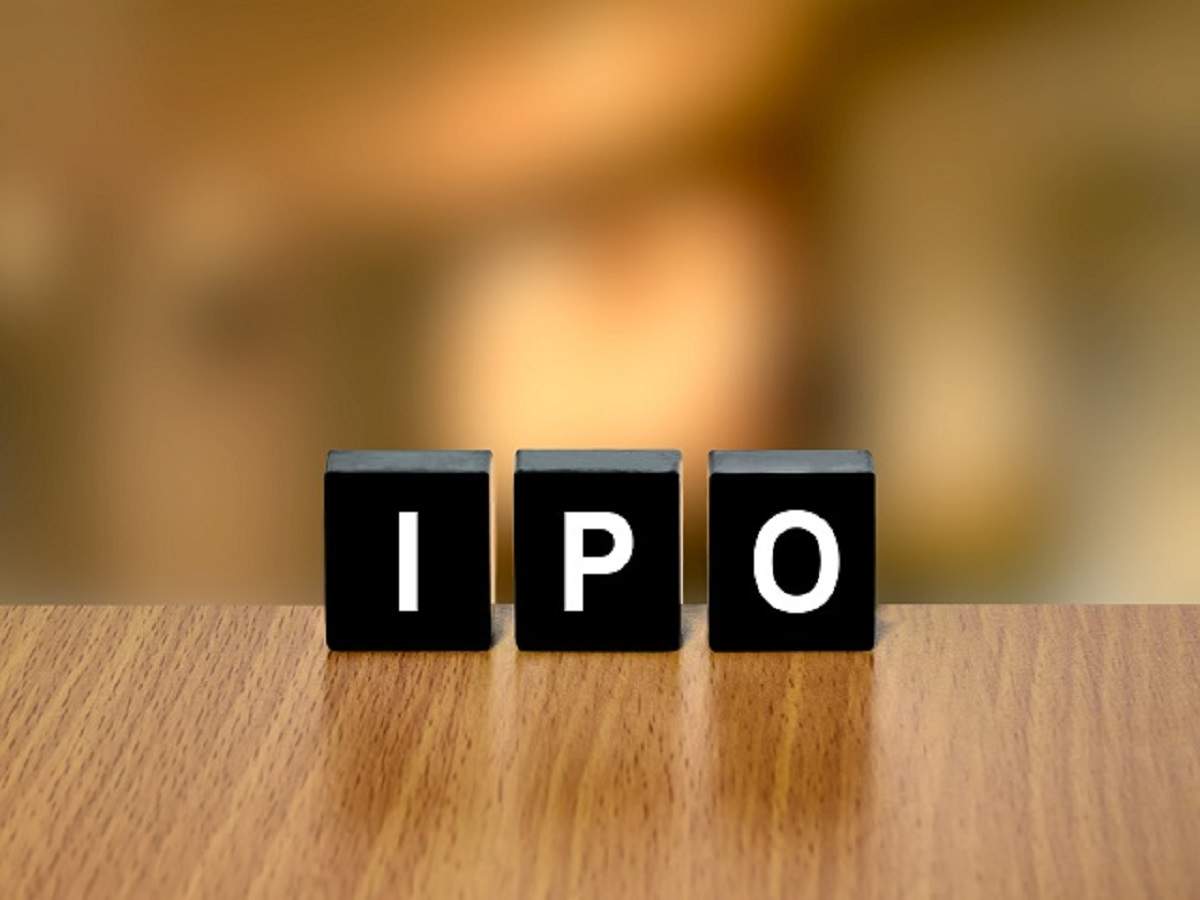 New Delhi: Risk capital investors in IndiaMart InterMesh, which owns and operates small and medium businesses-focused listing platform India-MART, are poised to reap rich returns as the Noida-based company gears up for its initial public offering (IPO) later this month.Intel Capital, Amadeus Capital Partners and Quona Capital, which cumulatively owns about 24% of IndiaMART, will partially sell their respective stakes in the IPO, which is expected to take place on June 24. The company is looking to raise about ₹475 crore through the IPO.“There are a total of four investors that we have on board… They are only selling as much part of their equity as was required for us to have an IPO of a certain size and scale,” Brijesh Agarwal, director at India-Mart, told ET. The IPO will also be the first by a venture capital backed company since the Bharatiya Janata Party won a convincing mandate in the national elections.The company, which got the nod for its IPO from markets regulator Securities and Exchange Board of India (Sebi) last September, has announced a price band of ₹970- 973 per share for the issue. The anchor allocation for the IPO, which is being managed by ICICI Securities, Edelweiss Financial Services and Jefferies India, will open on July 21.According to a recent IPO report released by EY, Indian companies have raised $940 million through 14 initial public offerings in the first quarter of 2019, with the country’s two top exchanges — National Stock Exchange and Bombay Stock Exchange — ranked amongst the top-five globally in terms of number of public market listings. Of the three investors selling their stakes in the IPO, Intel Capital is the longest tenured institutional investor in the company, having invested first in 2009, and putting in about $10 million.
Posted by AAAAA Group Consultants at 23:32