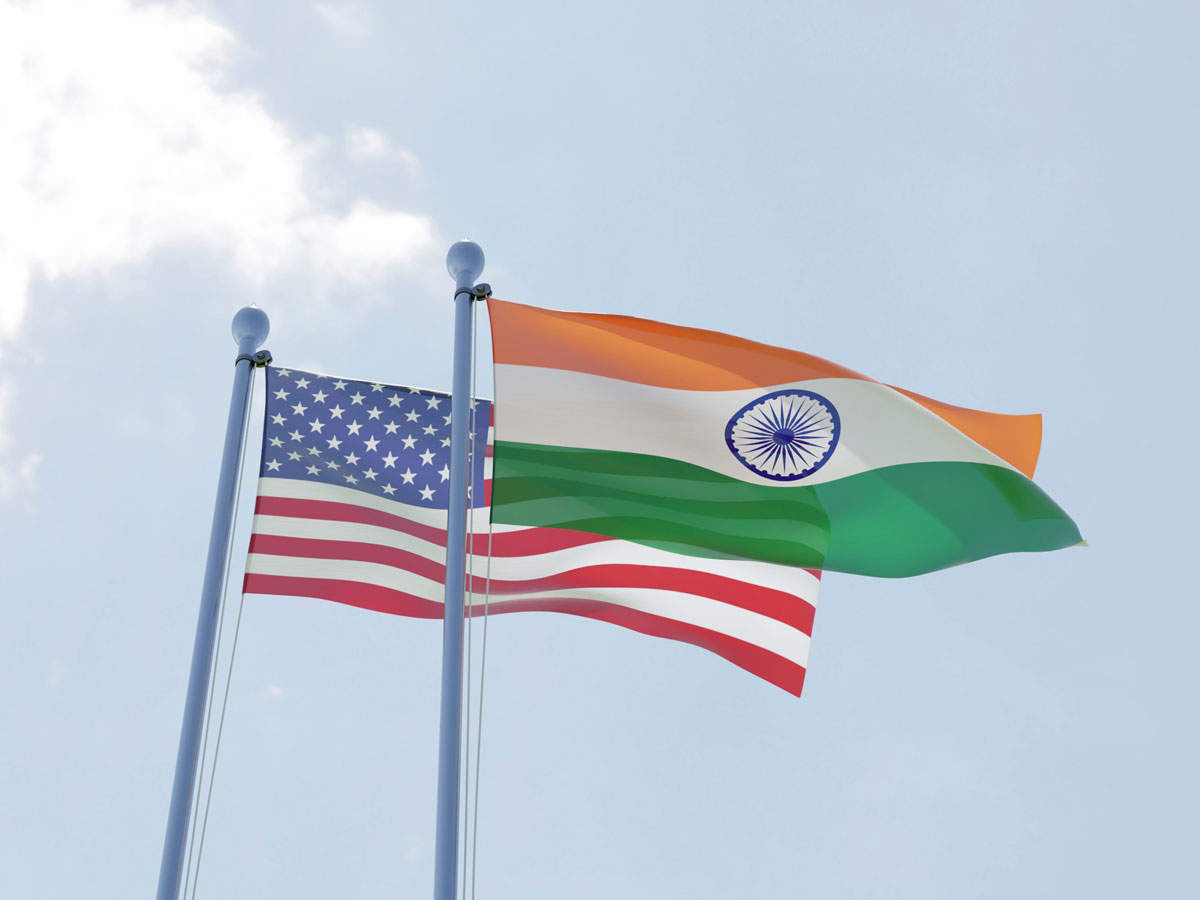 India is preparing to impose higher tariffs on some U.S. goods including almonds, walnuts and apples next week after a delay of about a year, two sources said, following Washington's withdrawal of key trade privileges for New Delhi.From June 5, President Donald Trump scrapped trade privileges under the Generalized System of Preferences (GSP) for India, the biggest beneficiary of a scheme that allowed duty-free exports of up to $5.6 billion from the country.India is now looking at adopting the higher tariffs, the sources with direct knowledge of the matter said, although the U.S. has warned that any retaliatory tariffs by India would not be "appropriate" under WTO rules."What India is doing is legal and the tariffs on U.S. goods will only lead to an impact of around $220 million," one of the sources said, declining to be identified because of the sensitivity of the matter.India's Ministry of Commerce and Industry did not respond to an email from Reuters to seek comments.India initially issued an order in June last year to raise import taxes as high as 120% on a slew of U.S. items, incensed by Washington's refusal to exempt New Delhi from higher steel and aluminium tariffs.But New Delhi repeatedly delayed raising tariffs as the two nations engaged in trade talks. Trade between them stood at about $142.1 billion in 2018.India is by far the largest buyer of U.S. almonds, paying $543 million for more than half of U.S. almond exports in 2018, U.S. Department of Agriculture data shows. It is the second largest buyer of U.S. apples, taking $156 million worth in 2018.U.S. Secretary of State Mike Pompeo, who is expected to visit India this month, said this week the United States was open to dialogue to resolve trade differences with India, through greater access for American companies to its markets.Dates for Pompeo's visit have not been officially announced but media said it could be ahead of Prime Minister Narendra Modi's first meeting with Trump in more than two years, on the sidelines of a G20 summit in Japan, on June 28 and 29.Trump has repeatedly called out India for its high tariffs, even though the two countries have developed close political and security ties.New Delhi's new rules in areas such as e-commerce and data localisation have angered the United States and hit companies such as Amazon.com, Walmart Inc, Mastercard and Visa, among others.Previously, India has called the withdrawal of GSP benefits "unfortunate", and vowed to "always uphold its national interest in these matters".
Posted by AAAAA Group Consultants at 06:49