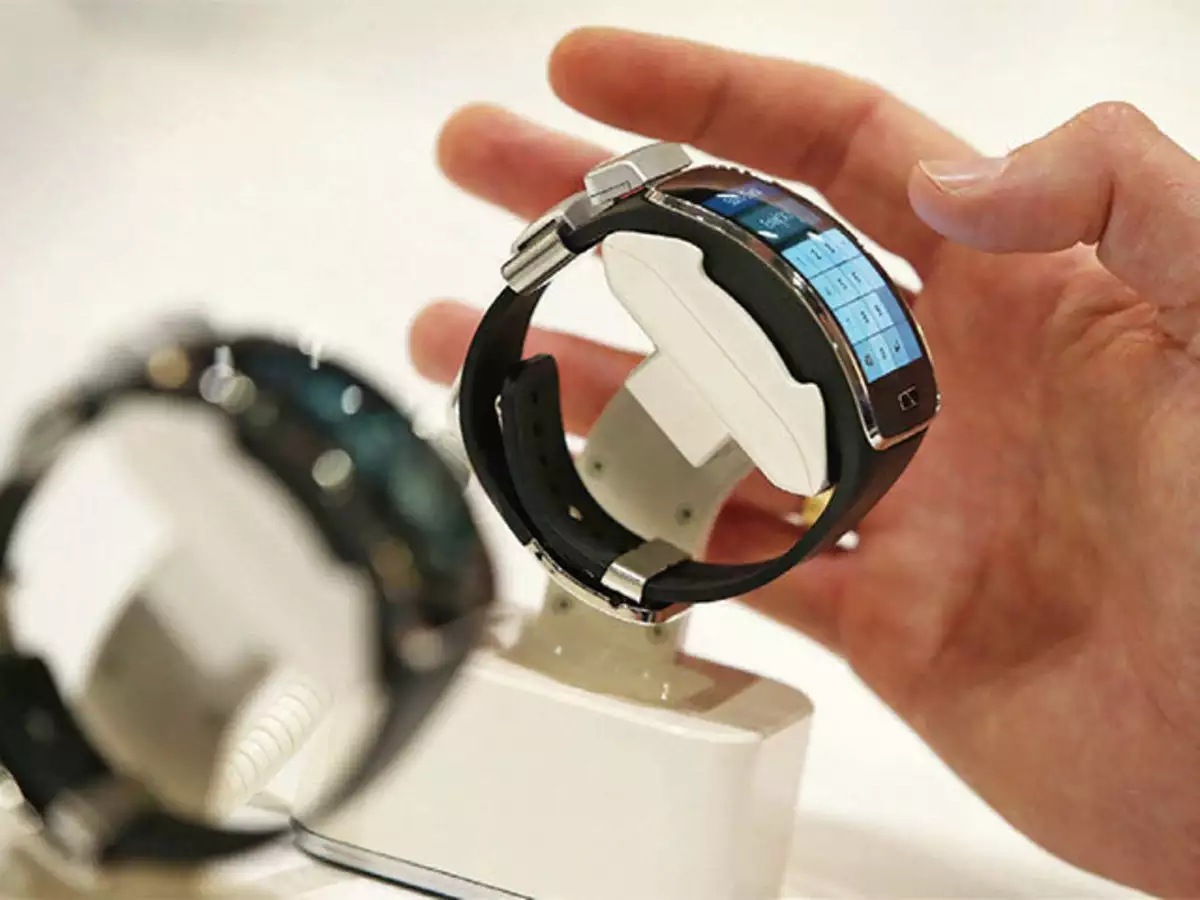 Walmart unit Flipkart has settled a legal dispute with Vishal Gondal's GOQii that had previously alleged it suffered losses because its products were sharply discounted on the global retailer's website.GOQii, a seller of smartwatch-type health devices, sued Flipkart last month in a Mumbai court, alleging its devices were discounted by around 70% to the retail price, much more than the two sides had agreed. The court had, as an interim measure, ordered device sales to be halted on Flipkart.In a joint statement on Friday, the companies said the dispute had been resolved and GOQii health devices would again be available on Flipkart. They didn't say how the settlement was reached.Vishal Gondal, CEO of GOQii, told Reuters the company would withdraw the case against Flipkart. The e-commerce retailer's "team worked on a resolution benefitting the brand and the customers", Gondal said in the statement.

Vishal Gondal✔@vishalgondal
Happy to share that the @GOQii products will be back on @Flipkart! Flipkart and GOQii have been in constant communication and have resolved the issue. We will work together to make India Healthy.
87
4:01 PM - Jun 14, 2019 · Mumbai, India
Twitter Ads info and privacy

40 people are talking about this
The legal spat was seen as a test case of the giant retailer's operating strategy in the country.Small traders and a right-wing group close to Prime Minister Narendra Modi's ruling party have raised concerns about large e-commerce companies, saying they burn billions of dollars deeply discounting some products to lure customers onto their sites, in the expectation that they will also buy other goods.GOQii said it signed an agreement last year with a Flipkart unit to sell two of its devices at a price not below Rs 1,999 and Rs 1,499. It later found the devices were being sold for Rs 999 and Rs 699, calling it "unauthorized" discounting.In response, Flipkart had said it reserved "the right to institute actions for defamation, both civil and criminal", arguing it wasn't responsible for any discounts which are determined by third-party firms which sell via its website.The two companies struck a friendlier tone in their joint-statement on Friday as they brought the legal battle to an end."We have ensured constant engagement with GOQii to resolve any differences," Flipkart said in the statement.

Big one, this, @GOQii. Really big! Went where few startups dare to. And truth prevailed. @vishalgondal

Most of all, happy that consumers win, & will now access original GOQii products at fair prices @Flipkart again

Lesson: Always fight the right fight :)
Vishal Gondal✔@vishalgondal
Happy to share that the @GOQii products will be back on @Flipkart! Flipkart and GOQii have been in constant communication and have resolved the issue. We will work together to make India Healthy.

@rajneeeshkumar
@Flipkart is a customer-focused marketplace that works closely with brands & seller partners to ensure that all policies are aligned to industry standards & are in compliance with all applicable Indian laws. We’ve a zero-tolerance policy on incidents that impact customer trust... pic.twitter.com/nrYJeUh2Mv
2
5:15 PM - Jun 14, 2019
Twitter Ads info and privacy 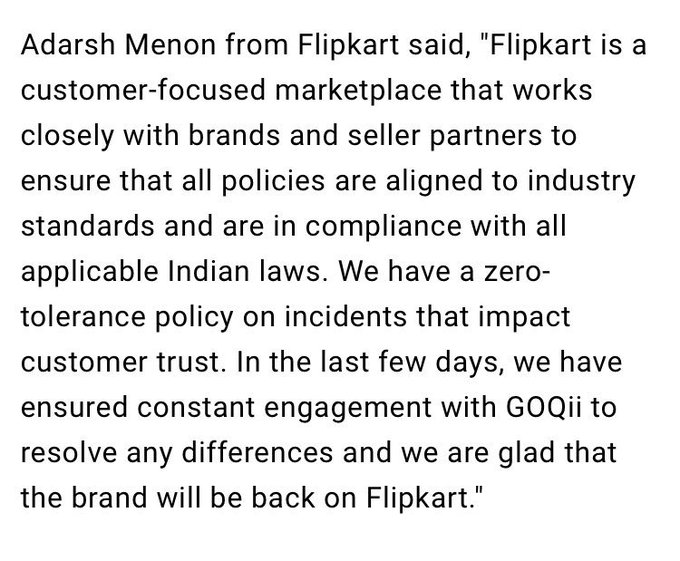 's other Tweets
With a 19% market share, GOQii was the second-biggest player in India's so-called wearables market last year, data from industry tracker IDC showed. The market is dominated by China's Xiaomi, with Samsung a small player.
Posted by AAAAA Group Consultants at 06:50